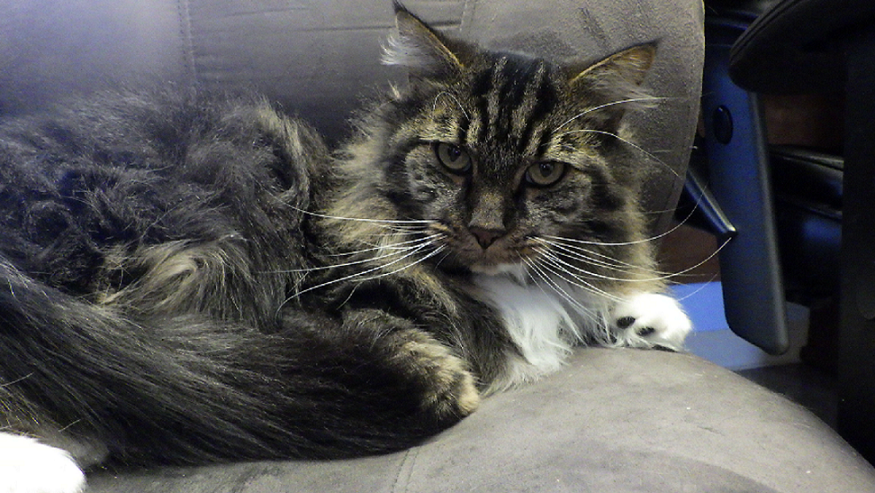 My sister Kava had a friend named MaryJane. Very nice girl. She was quite polite and always made the animals around her feel important, almost like they could do anything. One day she wandered down by the river and fell asleep in a little rowboat tied to a tree. The owner of the boat had climbed up the river bank, in search of rocks or some other collectible for which you humans seem to have a fancy. He returned to his boat, and did not see MaryJane sleeping at the bow (I learned lots of nautical terms from my grandpaw. Terms that have been passed from grandpaw to grandson every generation since Tomescu first arrived). He rowed off to his home, and moored the boat to a stump at the river’s edge, quite a far way downstre

am. MaryJane awoke and realized she was lost. She wandered around for a few days, trying to figure out her way back home. Finally, about a week after she had sailed away, she met an owl who lived near her home. He was hunting toward the far reaches of his territory. She asked him for directions, and he told her to follow him. He flew off toward her home, looping back every so often to make sure she hadn’t gotten turned around. Finally after several weeks (they could only travel at night as the owl had to sleep during the day) they arrived back in our neck of the woods. We had pretty much given her up as catnapped. Everyone was so happy to see MaryJane. We ate and danced and carried on. It was a terrific party!

But that, dear friends, is not the reason I am writing you this week. No, this is a much more serious issue, with the same name. Or rather, nickname. I was wandering around stretching my legs and making sure everyone was aware that it was dinner time when I heard my two doctors talking about the fact that recently possession and sales of marijuana became legal in this great state of Oregon. I heard the doctors discussing it with the staff, letting my ladies know how pets can be affected by the smoke, or the edibles if they have been left out and accessible. What I heard was very informative, and at the same time a little frightening. I had no idea what can happen to a cat or dog if they are exposed to marijuana smoke, or eat some of the edibles.

Marijuana comes from the hemp plant Cannabis sativa. The active intoxicating ingredient is tetrahydrocannabinol, also known as THC. THC has very strong medicinal properties and is often used as a pain medication, or to stop vomiting. There are lots of reasons that marijuana may be in a home and possibly found by a curious canine or quizzical kitty.

Most often pets, especially dogs, will find a tasty treat such as cookies, brownies, or even the butter, on a table or counter. They swallow it down, not realizing it has been prepared with cannabis ingredients. Sometimes they find the dried plants, and less often, they will be exposed directly to the smoke. (www.petpoisonhelpline.com)

Signs of marijuana exposure can include symptoms similar to those exhibited by humans after ingesting or smoking pot. Watch for glassy, dilated, and/or red eyes, panting, drooling, or vomiting. Urinary incontinence or dribbling, diarrhea, as well as stumbling and incoordination are also exhibited, as well as anxiety, agitation, and extreme responses to noises, movements, and sensory stimulation. Most signs and symptoms of ingestion are typically seen within 30 to 60 minutes of ingestion, sooner if inhaled. Serious effects can include changes in heart rate, tremors, seizures, and coma. (http://drbarchas.com/marijuana)

Pets can die from marijuana toxicity, but it is, thankfully, rare. The “lethal” dose is extremely high compared to the normal therapeutic or recreational amount used by humans. It is very rare for pets to ingest enough to cause death, but medical attention is still needed for recovery, to minimize complications, and bring your pet back to normal function. In a recent study from Colorado, two small dogs did die after ingesting baked goods made with highly concentrated, medical grade, marijuana butter.

In many cases, diagnosis is based on a combination of clinical symptoms and known or potential exposure to marijuana. Sometimes diagnostic testing is required to rule out other, more serious, toxins. Test kits designed to detect THC in human urine have also been used with some degree of success. It has not been scientifically validated, but does appear to be fairly accurate. (http://drbarchas.com/marijuana) Giving as much information about possible exposure to marijuana or other toxins helps your veterinarian quickly get to the root of the problem. He or she can begin correctly treating your pet that much faster.

Treatment at the very least should start with inducing vomiting, if possible. This can be difficult as THC is often used to calm nausea and stop vomiting. A visit to your family veterinarian or, depending on when the exposure occurred, a trip to the local emergency veterinarian may be in order for assistance in administering the proper medication. Ideally, the veterinarian would then run baseline lab work to evaluate organ function and rule out other, underlying issues that could contribute to or worsen clinical signs. Abdominal radiographs could be recommended to rule out a foreign body or other type of abnormality. Administering activated charcoal could be useful and IV fluid therapy will help clear the toxins from the body more rapidly. There is also a wonderful therapy called IV lipid therapy that does a great job of returning pets to function faster and assist them in clearing drugs and toxins from their systems. Many patients, especially those showing severe signs such as profound sedation, hypothermia, loss of muscle control, or other signs are placed under close observation, as well as other appropriate supportive measures.

With treatment, the effects of marijuana can last three to 12 hours in most cases. Often follow-up visits are recommended to recheck blood levels, to see if there is any organ damage. In very serious cases, with high amounts of THC in the system, the pet will need to remain hospitalized under careful observation because of the risk of coma or seizures, and possibly death.

Obviously, the best way to avoid marijuana toxicity, as well as other substance toxicity, is by preventing exposure. Pet- proofing your home requires the same attention to detail as if you were to create a safe environment for a young child. 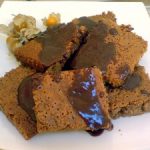 Pets are innately curious and explore through smell and taste, in much the same way as young children. They will inhale or ingest any tantalizing tidbit within their reach. You can prevent potential exposure by storing food and medication in a place where pets (and children) cannot access them. (www.veterinarypracticenews.com) In the event that marijuana (or other toxin) exposure does occur, seek the help of your veterinarian or emergency hospital. The doctors and staff are there to see you and your pet have the best outcome possible.